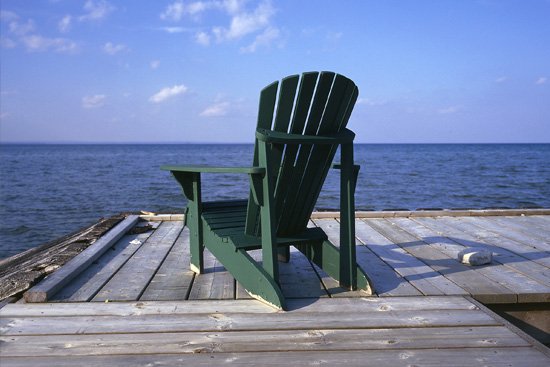 On March, 2012, Lieutenant Governor Brian Calley signed the House Substitute for Senate Bill 778 into law. This is the so‑called “Public Road Ends at Lakes Law.” It can be found at MCL 324.30111b (the “New Law”). Of course, the New Law is not perfect. But as the old saying goes, don’t let the perfect be the enemy of the good! Overall, the New Law is pro-riparian, pro-public lake access, pro-rule of law, and pro-local government. The language for the New Law is contained in the side bar to this article.

Predictably, a few people are unhappy with the New Law. They claim (falsely) that the New Law will “privatize” all of Michigan’s inland lakes and streams. Some have asserted that the New Law will “cripple revenue in areas dependent on tourism.” A few have even claimed that “throwing your anchor over will violate the statute.” Those assertions are flat-out false.

The new legislation will not abandon, vacate, or close a single public road end at a lake or river in Michigan. There will be no “privatizing” of any public road end due to the New Law. In fact, one can reasonably argue that public access will be enhanced, as public road ends should no longer be junked up by private docks, extensive boat moorings, and similar unlawful uses and activities that impede public access. The New Law will allow lawful uses of road ends to occur hereafter without interference. As far as being arrested for simply “throwing your anchor over,” temporary mooring is not prohibited by the New Law. The New Law only prohibits overnight boat mooring, anchoring, or docking at road ends.
For more information regarding public road ends and similar topics, please go to  www.mymlsa.org.
99999 (009) 594858.1
By Clifford H. Bloom, Esq., Bloom Sluggett Morgan, P.C., Grand Rapids, Michigan
Category: Uncategorized
Share this post
Share on WhatsAppShare on WhatsApp Share on LinkedInShare on LinkedIn Pin itShare on Pinterest TweetShare on Twitter Share on FacebookShare on Facebook
Archived Publications
BLOG CATEGORIES
Go to Top